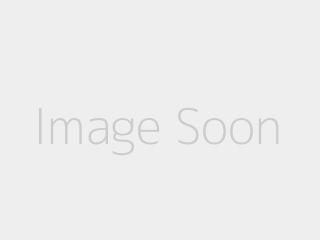 OBITUARY for Fr Christopher Bedford from his Peacehaven parish

It was a Mass that Fr Christopher would have been proud of - after all, he decided on the order of service and even wrote the funeral Mass booklets. Canon Stuart Wilson delivered the poignant tribute.

Born in 1946 in Yorkshire, Fr Christopher received his vocation early on in life in the Anglican Church, and worked for 16 years as rector at St Matthews in Bethnal Green. He later entered into full Communion with the Catholic Church and was ordained in 1999, bringing 120 of his parishioners with him. He came to our parish in Peacehaven at Christmas in 2001 following the untimely death of Fr Patrick Emmanuel. Fr Christopher stood in as parish priest until a more permanent replacement was found with Fr Tom Ryan in 2004. He also had a ministry to the Sisters of St Martha at their convent in Rottingdean. Similarly, at St Joseph's Rest Home in Kemp Town for the Sisters of Mercy, he frequently said Mass at various times. Fr Christopher was also responsible for writing the weekly newsletter - something he continued to do right up until the week before he died. Bishop George Stack from Westminster led the Funeral Mass which was concelebrated by seventeen other priests.
MAY HE REST IN PEACE.
CL