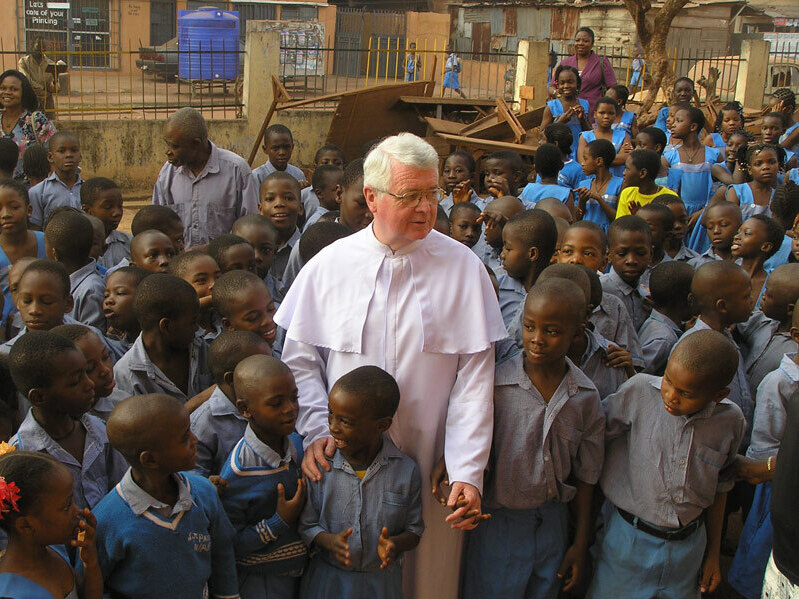 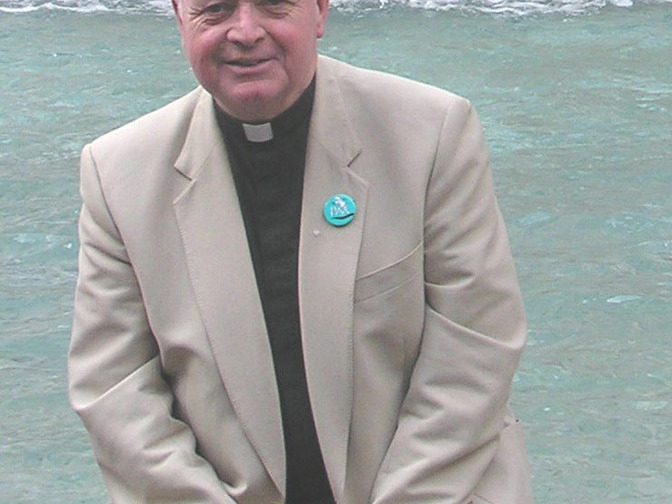 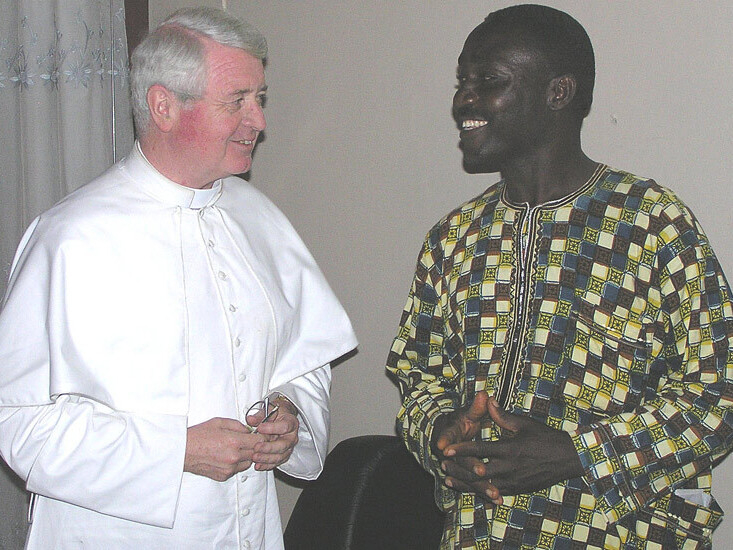 In January, Bishop Kieran made the first of two visits to us this year and celebrated Mass followed by a party in the hall afterwards. Later in the month, the Bishop visited Peacehaven to celebrate Mass and bless their new hall.

In March, Father Emanuel Okeiyi from Nigeria joined us for three months. Father Michael returned to Enugu Diocese, Nigeria to work there as a Judicial Vicar. This month also saw a Parish in Council meeting, a theatre trip to see "A Man for all Seasons" and a Fairtrade fortnight which included our "Fairtrade Fiesta". There was a Big Breakfast/Brunch in aid of Cancer Research.

In April, Father Tony led a Parish Pilgrimage to Rome and Assisi. There was a Pastoral Letter from Bishop Kieran Conry.

In May, a Parish Information Weekend was held in the hall after each Mass to promote the many parish activities. Ann Harvey became the new parish secretary replacing Maria McKenna. While Father Tony was on holiday in Italy, Father Emanuel was responsible for Mass and the Sacraments. As Episcopal Vicar for Mission and Unity, Father Tony represented Bishop Kieran in Swanwick for the Annual Meeting of Churches Together in England.

June, always a very busy month, saw the First Holy Communion of 18 children and the Corpus Christi procession. The induction of Miss Fiona McGonigle as the new head teacher of Annecy school took place. Bishop Kieran joined us for the second time this year on the eve of the Patronal feast of St. Thomas More, for a joint celebration of the 70th anniversary of the opening of our church by Bishop Peter Amigo on 12th March 1936 and the Silver Jubilee of the Ordination of Father William Janes. A special Mass was con-celebrated, and followed by a parish party.

Parishioners were requested to write to their Peers and ask them to vote against Lord Joffe's bill, "Assisted dying for the terminally ill". Overall, 103,000 names were collected for the petition opposing the bill. The Catenian Association Seaford Circle celebrated their Presidential Mass.

A press release on 20th July 2006 gave a statement by Cardinal Cormac-Murphy-O'Connor, regarding Holydays of Obligation. A day of Prayer and Pilgrimage to Quarr Abbey on the Isle of Wight offered up prayers for seafarers and the Apostleship of the Sea. It was by chance that the Summer Spree to Chelsea, where 30 parishioners travelled to honour St Thomas More and his Lady Alice, was on the same day. The annual Arundel & Brighton Diocesan Pilgrimage to Lourdes occurred this month and the Annecy School Summer Fair and Car Boot also took place. A garden party held to raise funds for Street Child Africa & Crossroads Kids - together with other events - raised £1,700.

In August, Father Tony travelled to Poland for the wedding of two parishioners and Father Stuart Wilson stayed with us while he was away.

September was again a very busy month. Father Guiliu Bontas from Romania, a married priest in the Greek Catholic Church, stayed with us for 10 days. He joined Father Tony and parishioners on the annual pilgrimage to Walsingham; and Father David Sutcliffe from Uckfield celebrated Mass in Father Tony's absence. This month saw the celebration of the Silver Jubilee and Renewal of Vows of Sister Clotilde with Mass and a reception in the hall afterwards.

A Ploughman's Lunch was held to raise school funds for Sister Clotilde's return to Bossangoa. There was a parish trip to Medjigore and Sister Phili returned to Madagascar. A Fairtrade fashion show was held in Annecy School Hall and the Macmillan Charity Day event in the church hall. At the end of the month, Canon Daniel Cronin came to live in the presbytery for three months in his sabbatical year.

In October, there was a Lourdes Sponsored Walk to raise funds for those joining the Diocesan Pilgrimage in July 2007.

In November, Father Tony visited Father Michael in Enugu Nigeria where he met Bishop Anthony Bugi Bishop of Enugu. He presented a fascinating video and slide show of his trip in the hall in January 2007.

The annual Remembrance Day Civic Ecumenical Service took place this year in St Thomas More Church on the 12th November, following the ceremony at the War Memorial and Father Tony delivered the homily.

Annecy School held their Christmas Fair this month and their Carol Concert in the church in December.